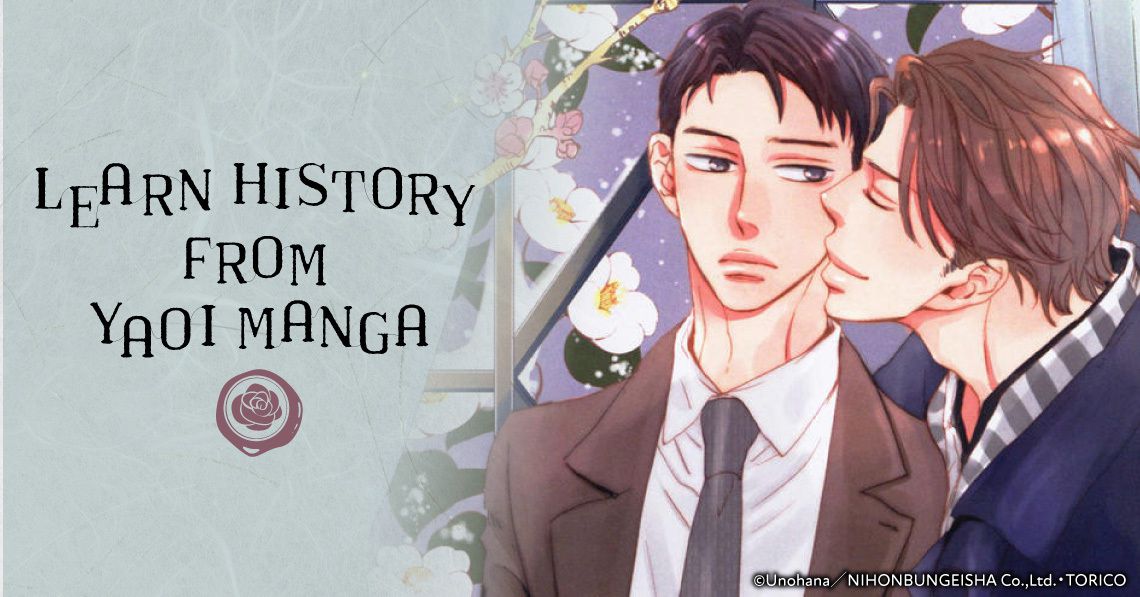 If you want to learn more, check blog here 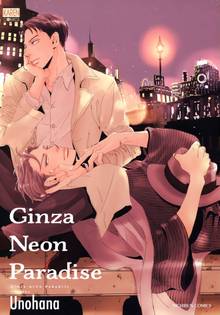 After the Great War ended, Aoi resumed his life as a professional interpreter for occupation forces. Regardless, his heart will always be unsatisfied unless he knew the last destiny of his dear childhood friend, Takahiko. Takahiko was a man with endless problems; from his dispute with his father to his complicated relationship with many women. That man who spent one night together with Aoi before his draft..., suddenly shows his face again after three years. Were the feelings between them already became a part of the forgotten past or will it finally bloom above the ruined city...? Ginza, the neon town, becomes the witness. "Ginza Neon Paradise" is a Showa-era roman packaged in beautiful but lonely aesthetic, a masterpiece by Unohana you should never miss. 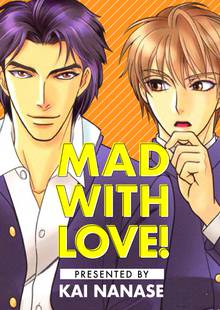 My childhood friend turned into a perverted castle warlord?! A good grade and perfect attitude... Kurashina Sakae is an example of a modern model student. But after one accident in the school rooftop, it seems like his soul got mixed with an ancient noble guy?! He hugs, kisses, and even wants to bring me to the bed. I want to refuse him since I am supposed to be his "servant" but... what is this thumping sounds from my heart? This volume also includes two chapters of "The Path of Secretary," which tells the story of Secretary Nonoyama. He accidentally drank a mysterious liquid that was told might turn him younger, but it turned him hornier instead... 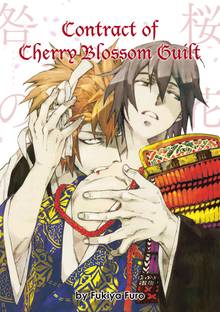 In a series of tales that dance between warring clans and clandestine meetings, take a step back hundreds of years to the Jishou Era.These are the days where a beloved musical instrument can bring the emotion out of an ascetic monk for his young ward; a tasked assassin will fall in love with his target and lay his life down on the line for his prey, while devouring him in more intimate ways; where the pages of history are too scandalous that one must be careful not to be taught with in class, after all.When the war rages in the background, men will find comfort with those that they have sworn to protect; they will find appreciation in the simple niceties that have been offered to them, as well as the camaraderie and companionship with those they trust their lives.The Jishou era has never come alive quite like this! 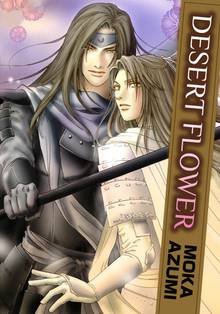 "Dessert Flower" is a tragic romance between two warriors from two countries in a war. After sharing one night with the enemy general, Samon, in an abandoned shack, Byakuren from Koumei realized Samon is a man that could make him forget about his own misery other than his prince. Although Byakuren had tried to forget his night with Samon, he could not resist the desire to meet him secretly. Unfortunately, Prince Souen found out about their relationship, "Can you kill him when you are on the battlefield?" This volume also includes: Moments Away From The Dream Yuya and Hazuki used to play together in the past, but after being separated once, they never really talked anymore in high school. One day, Hazuki touched his uncle's antique mirror and suddenly he was transferred back to Edo era...! Mistaken as a bouncer, Yuya now has to guard a brothel. There, a handsome man with a face exactly like Yuya showed up! Moreover, he wanted to "buy" Hazuki?

Saijiki - A Calendar of Poems - Prologue: The First Campaign 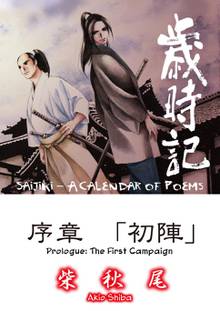 Set in the Bakumatsu Era， when the waves of time rocked violently， and the world was in chaos... This is a human drama surrounding the Shinsengumi. Kondo Isami， Hijikata Toshizo， Okita Soji... Drawing them and their lives just the way they were， this is the truly talented Shiba Akio’s magnus opus！ It’s a story that appeals to not just Bakumatsu Era fans， but a wide range of manga readers.

Time for a Kiss, Master 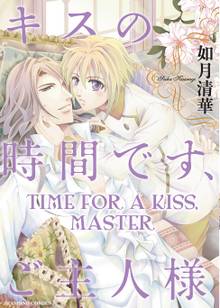 Io starts working as a lord’s valet in the guise of his older twin brother Ces. Lord Kazar has closed off his heart completely in the wake of his friend’s betrayal. Undeterred by Kazar’s cold demeanor， Io works hard to serve his master， who gradually begins to crack smiles. However， as he and Kazar grow closer， Io starts having misgivings about deceiving his master about his identity...... As well as the popular digital series， this manga includes a story that has never been published before. In total， there are siz stories: ”Time for a Kiss， Master”， ”Tell Me， Master”， ”Don’t Let Me Go， Master”， ”Time to Wake Up， My Princess”， ”Love Talk”， and ”Stay by My Side”.

A Tempest of Cage 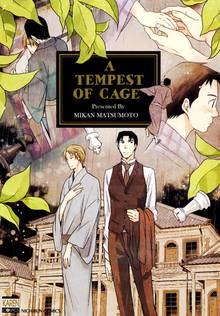 Ten years have passed since my brother's dead body was discovered in the bottom of a cliff. Rumour said, he was escaping his engagement and supposed to meet his lover there... But that person never came. After searching for years, I've finally reunited with him again. "Did you really betray my brother...?" He trembles like a child. But he is still as beautiful as the first time he smiled at me. Kai, the owner of my brother's heart, and the man who had stolen my first love... Who does your heart belong to? "Tempest of Cage" is your ideal Taisho-era BL that involves tragedy, family drama, and a love triangle. Follow Yoshihisa and Kai on the journey to make peace with their past... 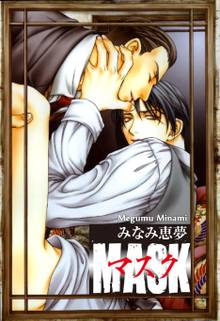