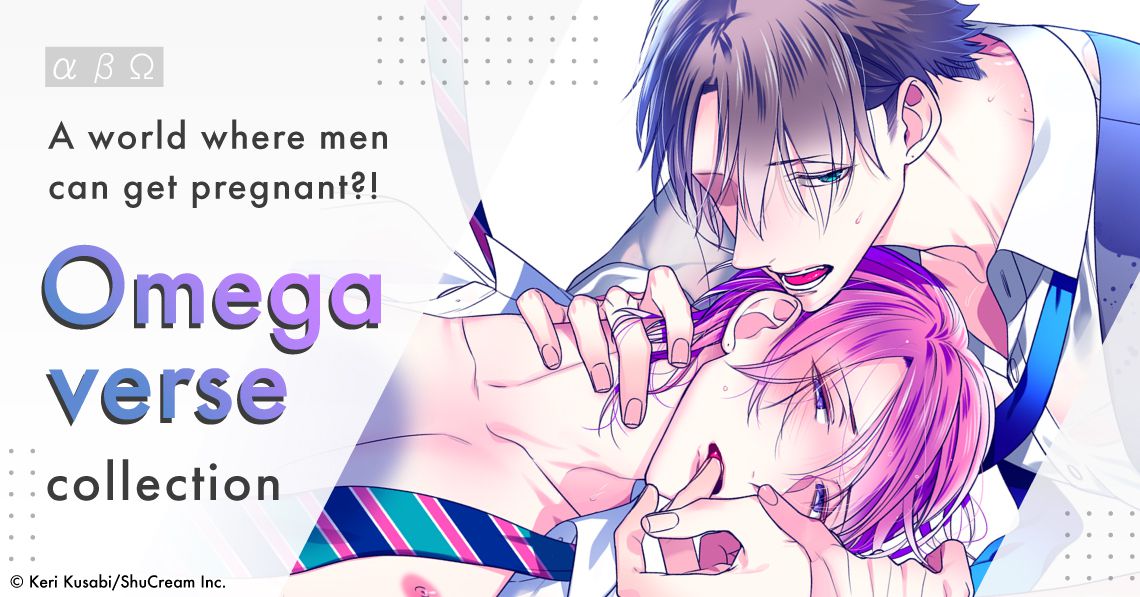 What is the Omegaverse? A world where men can get pregnant, the omegaverse is a special setting in BL(Yaoi)!

Wails of the Bound 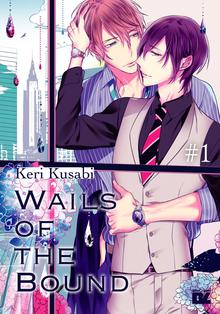 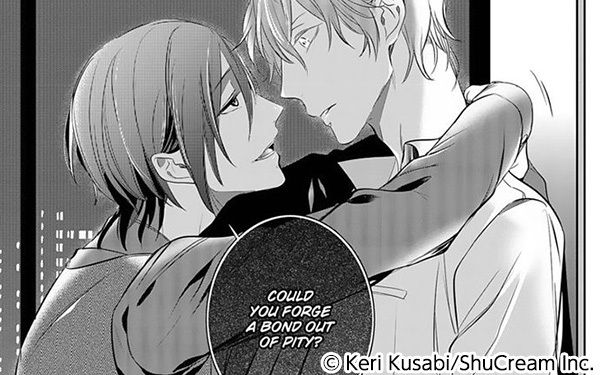 A man that normally would be discriminated against reigns as an elite...
Takaba is an office worker who finds a job in a first-class company, in search of a new beginning. However, as soon as he joins, he learns the secret of his direct boss Karasuma: he has a predisposition to seduce people and stir up their sexual desire. Karasuma uses his own body as a weapon to move up in the company! Takaba is disgusted to see his boss opening his legs to horny men every night, but now it looks like Karasuma's got Takaba in his sights...?!
An Alpha who dislikes Omegas & an Omega who seduces Alphas - A bewitching Omegaverse story by genius mangaka Keri Kusabi!

Wails of the Bound ;β 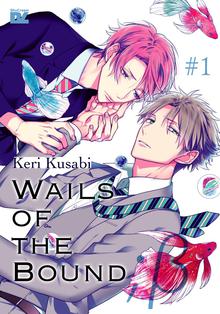 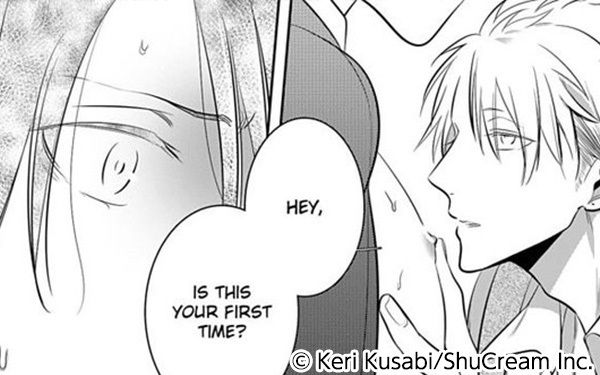 A Beta who wanted to protect an Omega and an Omega betrayed by a Beta - The long-awaited sequel to the brilliant Omegaverse story by genius mangaka Keri Kusabi!!
A new graduate, Sasabe, is assigned to Utou, who works for a major advertising agency and takes good care of by his subordinates. Even though the newcomer is cheeky, overly ambitious and shows a bad attitude right away, Utou feels that he can't leave him alone. He soon finds out Sasabe's secret: he has a predisposition to seduce people and stir up their sexual desire.
Betrayed by his best friends, oppressed by his parents... Sasabe just wants to get out of a life of suffering. He tries to hide his discriminated Omega status, and wants to move up relying only on his talent. Utou keeps watching over him, even helping him to relieve his pain when he goes on heat.
But, his past inability to protect someone who was dear to him makes him hesitate to get close to Sasabe. In the meantime, unbeknown to them, the higher-ups have dirty plans for Sasabe... 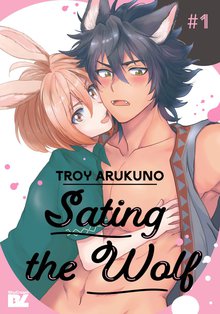 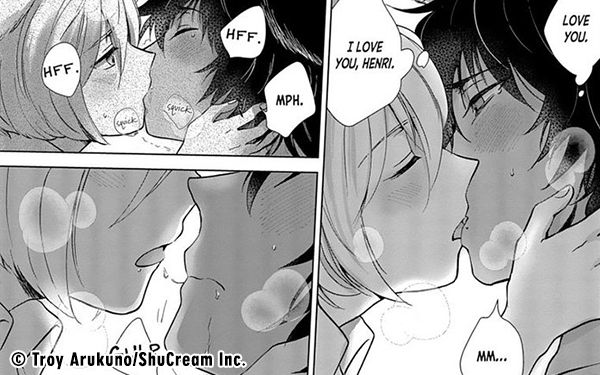 "A rabbit is mounting me...?!"
Busybody rabbit (alpha) x lone tsundere wolf (omega)
Beastmen x Cross-Breed Love x Omegaverse!
Noah, a wolf with no family, was banished from his pack - the only place he ever belonged to - due to his omega nature.
He arrives in a herbivorous beastmen village where he meets Henri, a rabbit who lives alone with his little brothers.
Henri hides Noah because there is still prejudice against carnivores in his village.
He is touched by Noah's gentle and caring nature,and gradually begins to envision a future in which they become a family.
However, Noah's heat awakens Henri's alpha sexual instincts...!
"Listen, let's be a real family!"