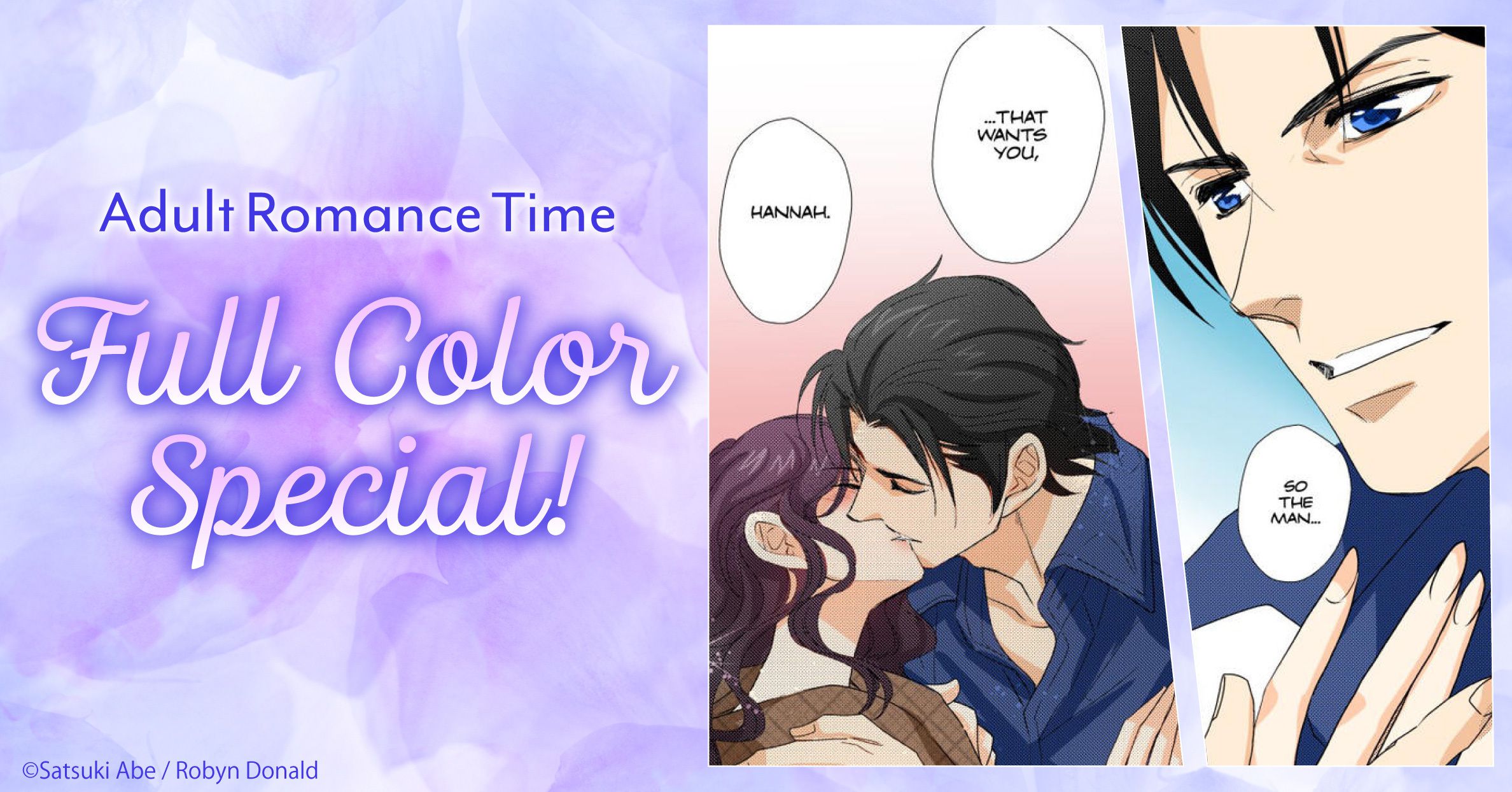 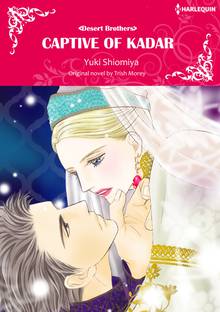 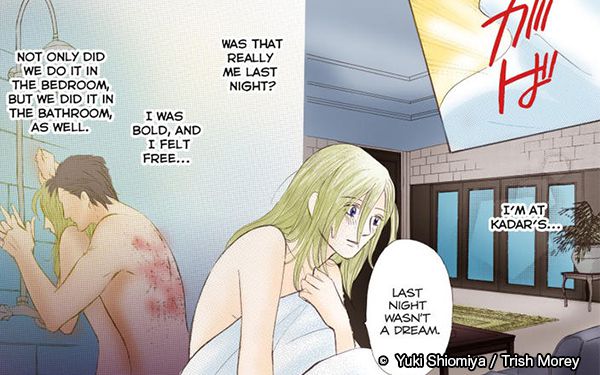 Timid and cautious Amber is given courage by a line in an old diary she found at her mother’s house, so she decides to take a trip to Istanbul in order to stretch her boundaries. She finds herself in trouble when a con artist tries to sell her a coin, but luckily a man named Kadar comes to her rescue. She feels a burning sensation inside her body when her eyes meet his. He even offers to show her around. Who is he? Feeling anxious and worried, she can’t resist his overwhelming charm. She has no idea he holds the key to her destiny!※This work is originally colored. 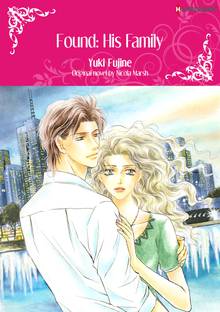 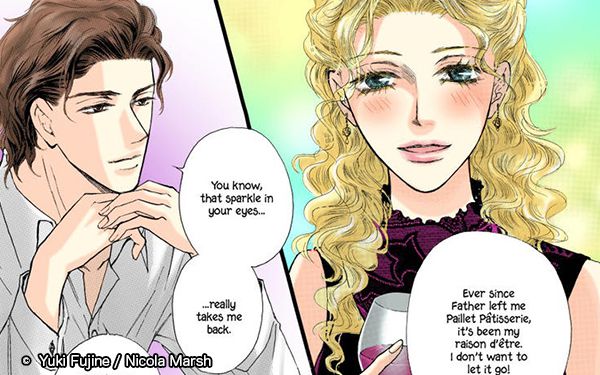 After Aimee’s parents pass away, it’s up to her to take over her father’s old cake shop and raise her young son, Toby, by herself. Toby’s father, Jed, was an accomplished chef when Aimee last saw him, but in the time they’ve been apart, he’s become a very successful man—he’s a popular TV personality as well as the owner and chef of a first-rate restaurant. After the cruelty Jed showed her when he walked out of Aimee’s life, she had hoped to never see him again, but if she wants to save little Toby from leukemia, Jed’s her only hope. How will he react when he meets the son he never knew he had?※This work is originally colored. 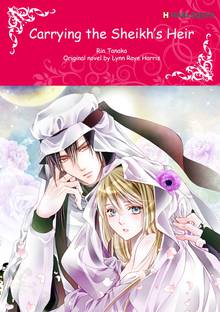 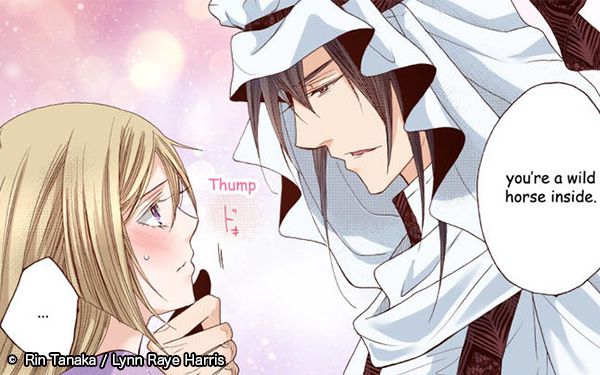 Due to her sister’s infertility, Sheridan decides to undergo artificial insemination, but as a result of the hospital’s mistake, she is provided with the semen of a man who is not her brother-in-law. As it turns out, the semen belongs to Rashid, the King of Kyr. Though Sheridan finds him authoritarian, he is as handsome as any prince you might read about in The Arabian Nights. Sheridan frantically resists Rashid’s urgings that she should join him in Kyr, but then he makes an unimaginable move, sweeping Sheridan up off her feet and kissing her passionately. Sheridan suddenly finds herself lost in Kyr’s intense passion… What will she do next?※This work is originally colored.

A TYCOON TO BE RECKONED WITH(Colored Version) 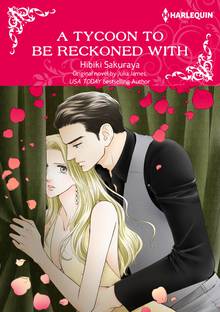 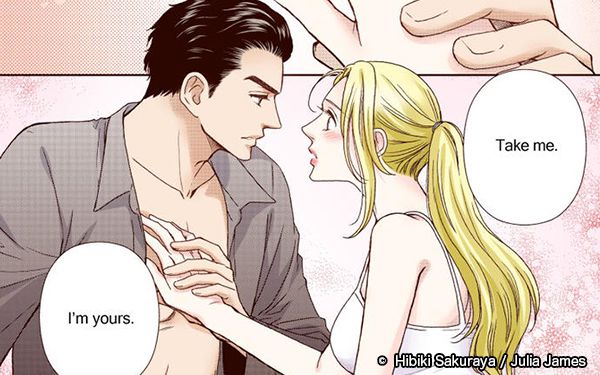 Every night Sarah sings at a nightclub under the stage name Sabine. But Sarah dreams of being an opera singer. Though she isn’t enamored with the scandalous outfits she has to wear or dealing with the club’s wealthy clientele, Sarah sings as Sabine in exchange for operatic rehearsal time at the venue. Despite her general disinterest in the club’s clients, she is taken with Bastiaan, a Greek businessman who shows up backstage at her performance one day. She knows he can only be interested in the persona of Sabine and not the real Sarah, but her heart beats faster all the same. 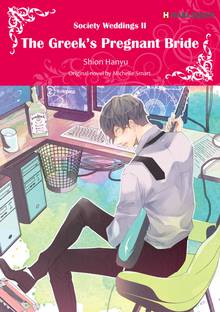 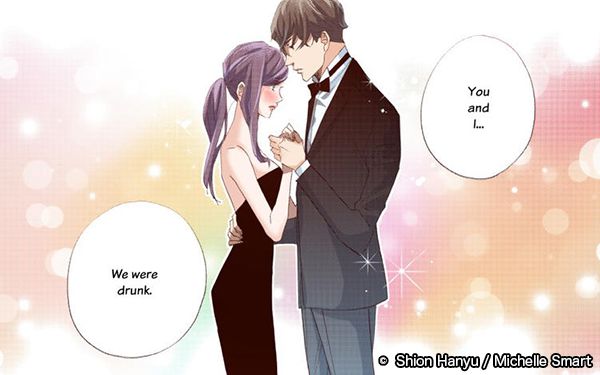 Alessandra needed to confess the truth to Christian Marcos, a handsome European billionaire. In the midst of the bustling party, she is able to find him immediately. Ever since she was a young girl, she has adored him and secretly call him Adonis, after the beautiful Greek god. And her dream did come true for an all-too-brief time—they spent just one night together. Now, even though Christian has never truly loved her or anyone else, Alessandra must tell him that she’s pregnant… Desperately in love with a man beyond her reach, she’s falling deeper and deeper into desolation! 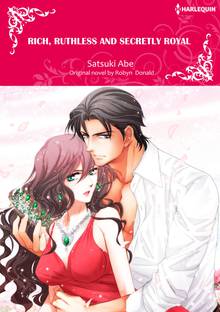 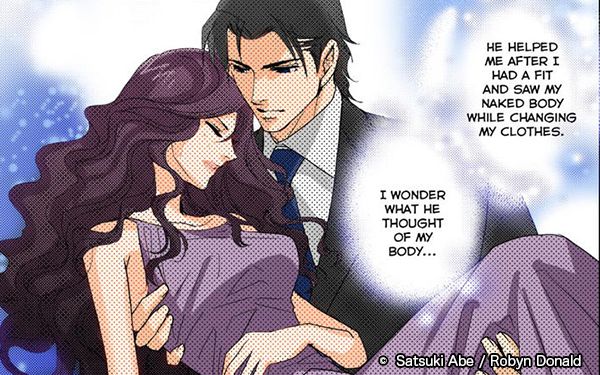 One night, Hani, a teacher on a small tropical island, suffers from a fit at a local festival. A man named Kelt with cold, beautiful copper eyes and a strong body offers to help her. Even though she swore she’d never love again, Hani feels her heart throbbing fast. She’s the princess of Moraz, who had to leave her country after she helped commit a shameful crime. With such a secret, such a past, she doesn’t have the right to love anyone…※This work is originally colored.

This site contains some "Adult Contents". Persons under the age of 18 years are not permitted.