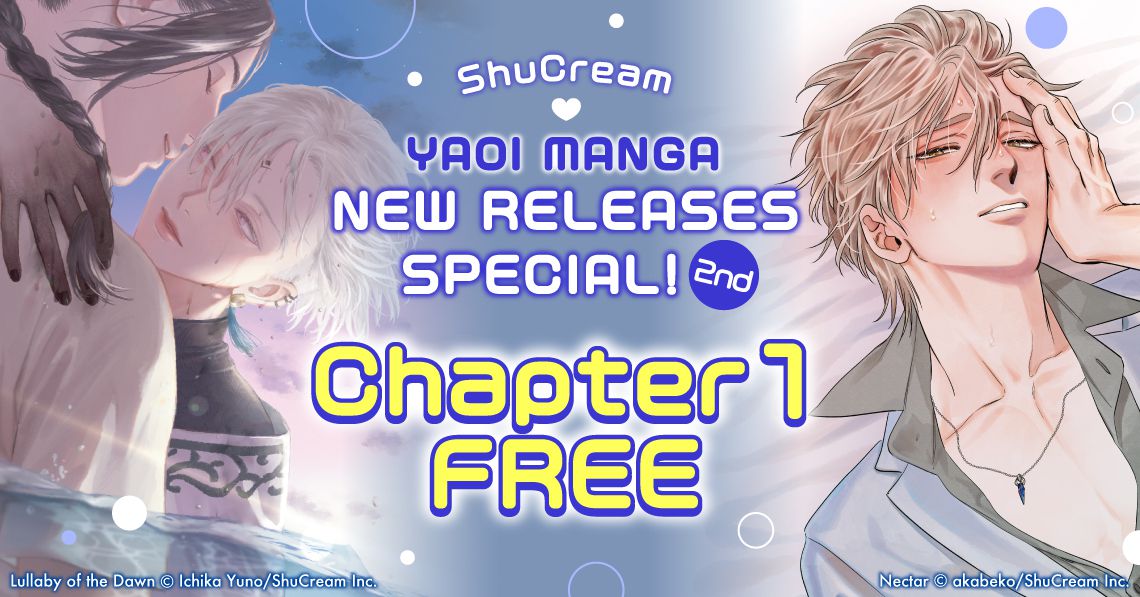 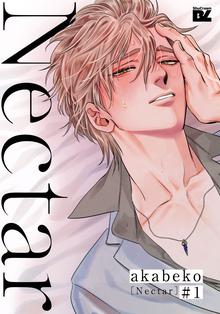 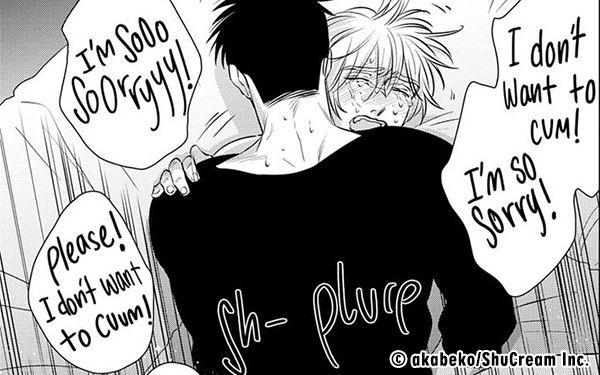 Lullaby of the Dawn 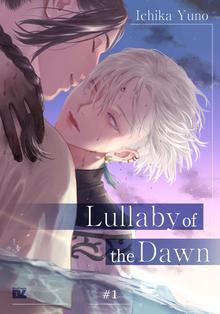 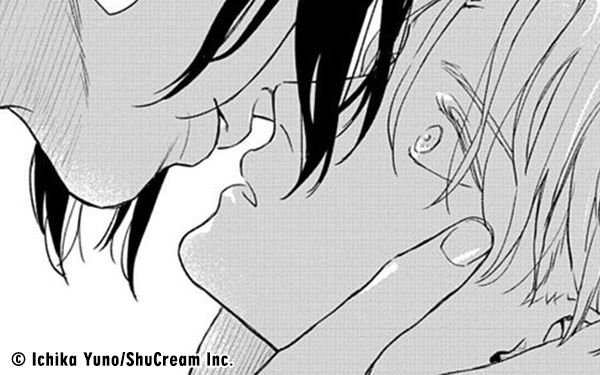 Super gifted up-and-coming author Ichika Yuno's debut manga!
"I'll be by your side forever."
"You're a cruel brat."
Elva is a warrior priest whose life is eroded every time he fights against monsters coming from the dark sea.
When he learns this, boy Alto is enraged and vows to stay by his side to look for a way to save him.
After eight years, Alto has grown into a fearless young man. He still hides in his heart a feeling of love that has slowly grown stronger in the days they spent together…
Meanwhile, Elva, who seemed to have only a few years left, is showing signs of recovery while spending time with Alto...?
The long-awaited first volume of the fantasy romance between a loyal, caring young man and a cold warrior who doesn't know how to love.

The Man Who Shattered My World 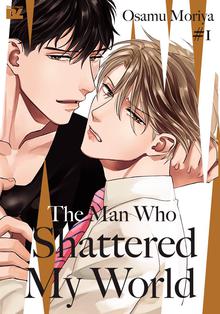 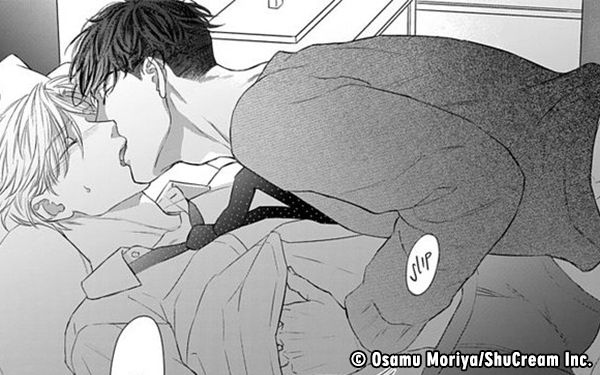 Tachibana is a top and loves cute and slender men. But, just when he thought he wanted to try something different, he meets Kuzumi.
Tachibana believes him when he says he's a bottom, and they go to a hotel room together. When he finally realizes there's something strange going on, Kuzumi tells him with a devilish smile: "I like to turn guys like you into bitches on heat..."
The merciless pleasure received from a suddenly changed man... it doesn't take long for Tachibana to let go of his reason.
Top x top BL love story swaying between pride and desire!

I Won’t Say I Love You 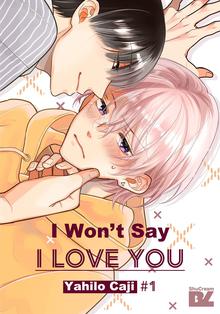 A Kiss that Stains the Innocence 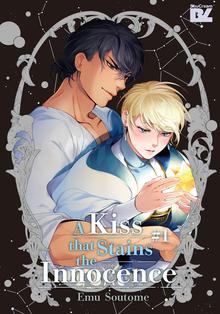 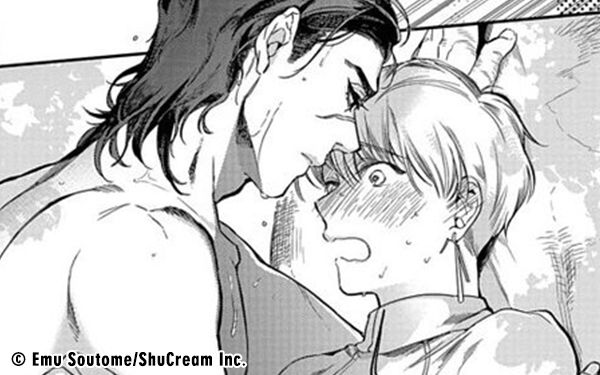 Prince Sirius, a naive son of the king and his concubine, asks rough mountain man Ombra for help.
Ten years earlier, the king burned Ombra's village down, killing his parents.
"He's the target of my revenge. He can't go back to his innocent childhood." - Ombra is unsettled and conflicted by his newfound chance for revenge.
But Sirius, who can't remember his past, doesn't realize Ombra's anguish, and starts being attracted to him...?
A love-hate story driven by destiny!

By continuing to use MANGA.CLUB, you consent to: 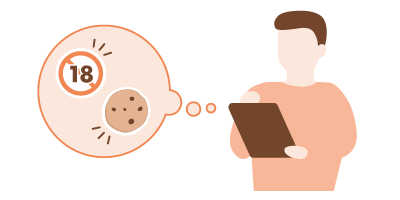 2. Our services containing sections (including but not limited to adult contents) which are not accessible to users under 18 years old.